Scotland Photo Gallery, 1966-1970  This photo gallery is comprised of images from the community of Scotland in the late 1960s, at that time an all-African-American community of people that underwent a years-long process of reclaiming their land and rebuilding their infrastructure. The images were digitized from a collection of negatives within a donation of records kept by Joyce Siegel, who had worked with the Scotland community during this time period. Joyce’s husband Alan was an avid amateur photographer, and took hundreds of photos of the events happening in Scotland between 1966 and 1970, focusing on the community members and their neighborhood. 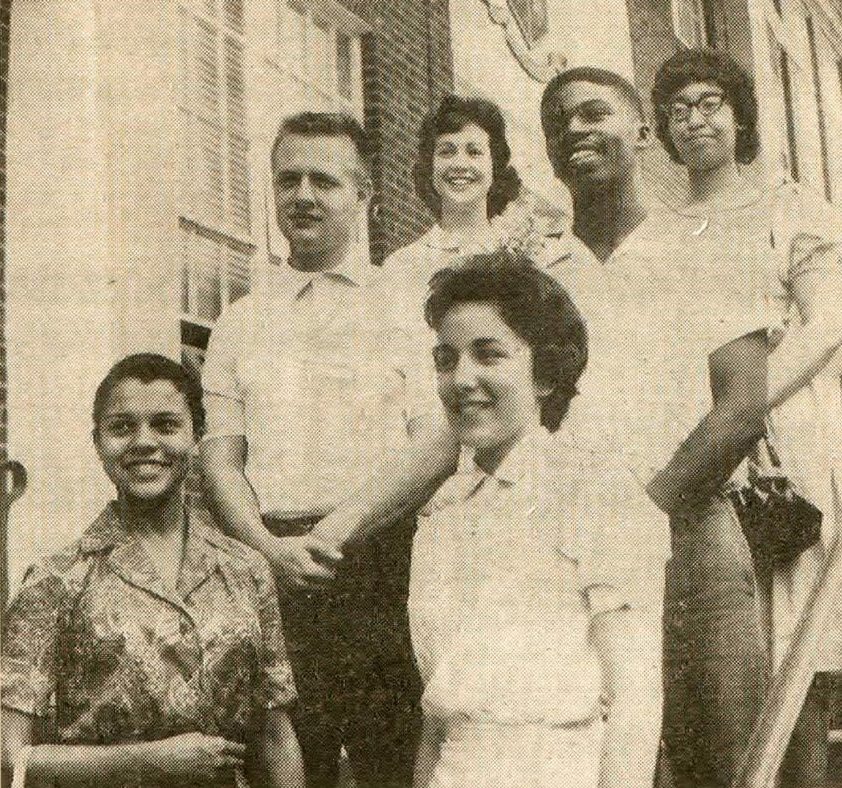 The Effects of Brown vs. The Board of Education in Montgomery County