In 2017, the Equal Justice Initiative published research documenting more than 4,000 racial terror lynchings in America between 1877 and 1950.[1] Based on fanatical fears regarding interracial sex and the desire to maintain white supremacy through an unquestioned racial hierarchy, lynchings during the post-Reconstruction era (1877 onward) in former slave states like Maryland became particularly targeted to terrorize the Black population, often carried out over any infraction, real or imagined.[2] The extra-judicial nature of lynching allowed former enslavers to continue to exert dominance, power, and control over Black people.[3] Maryland’s statewide number of lynchings has not been definitively established, as research is ongoing. The number varies between 28 and 40 depending on the time period under consideration, and the majority took place on the Eastern Shore.[4] Lynching activity nationwide peaked between 1880 and 1900, and at least 20 of Maryland’s cases took place within that period,[5] including the three documented lynchings in Montgomery County: George Peck and John Diggs-Dorsey in 1880 and Sidney Randolph in 1896. We present below the most current research and information on the Montgomery County lynchings, which includes comprehensive narratives for each man’s story, supported by newspaper accounts, archival documents, maps, photographs, and biographical information on all named participants. 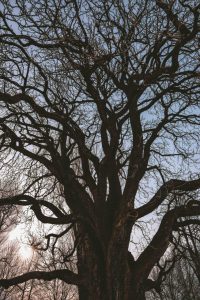 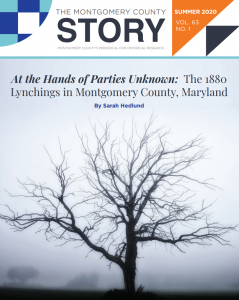 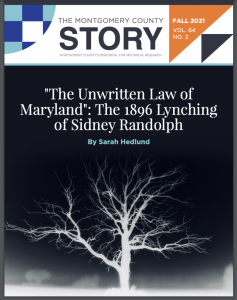 September 2021: Volume 64, Number 2 of The Montgomery County Story, by Librarian/Archivist Sarah Hedlund, featuring the history of the lynching of Sidney Randolph in 1896. 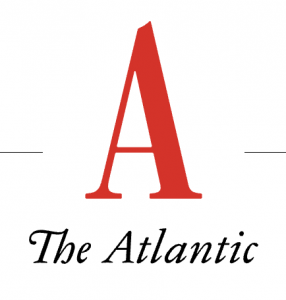 February 2022: “Now We Know Their Names,” published in The Atlantic by Clint Smith. Smith reflects on the true legacy of lynching in Maryland, focused on his experience attending Montgomery County’s Remembrance Weekend in September, 2021.